You are here: Home › Comics › Super Hero Tournament of Champions: Superman vs. Thing 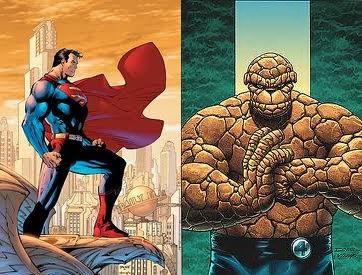 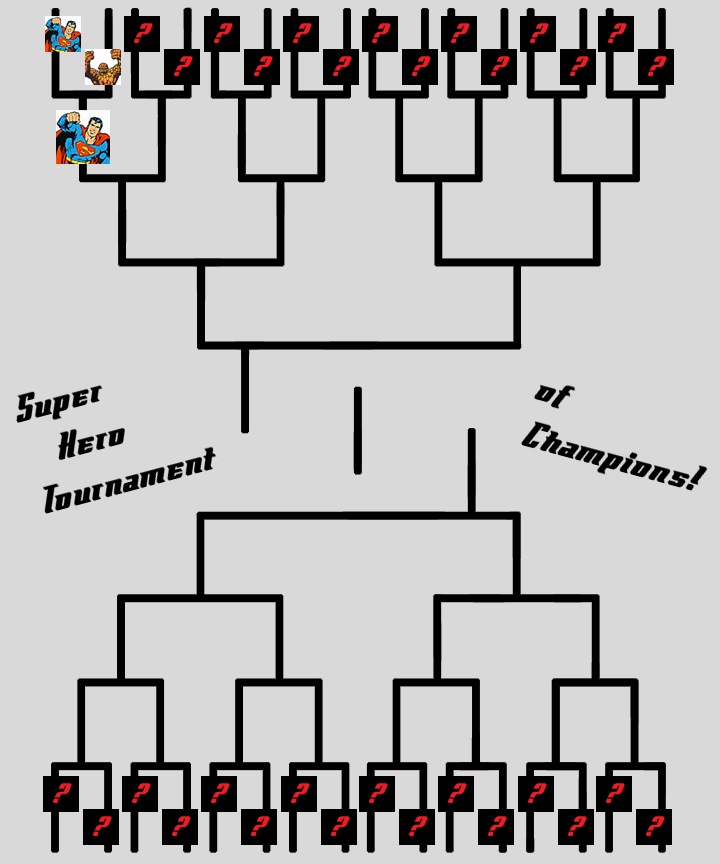 4 Responses to "Super Hero Tournament of Champions: Superman vs. Thing"