Marvel Studios has revealed the titles of their upcoming movies . . . giving some insight to the plots, and, in some situations, revealing specifics about projects that have, until now, just been rumors. Released because of SDCC, Marvel has shown off some logo artwork that has gotten me pretty excited.

Here’s some of our thoughts about this. We’d really like to hear your thoughts! Do any of these excite you? Or do they just make you want to yawn? Sound off below! 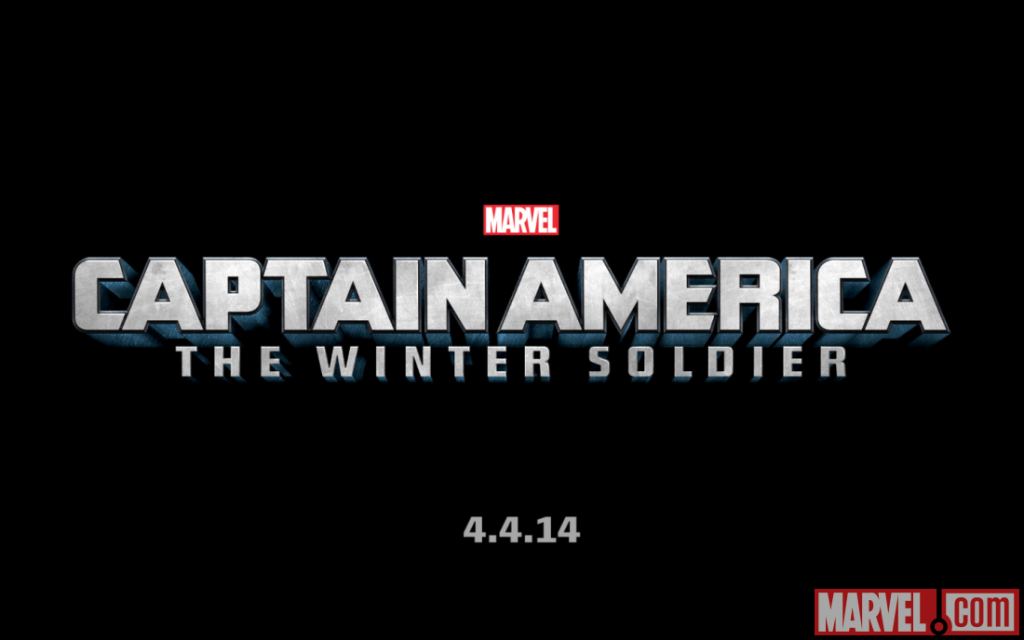 This is no surprise to anyone who saw the first film, knows recent comic events, and noticed there was no body after a major death. The Winter Soldier storyline will, it seems, be the direction of the next movie. Knowing about that storyline, which is a modern day tale, I’m still holding out hope that they find a way to flashback to some WWII-era action.

We also have a release date. Set your calendars!

Next, we have another sequel title that reveals a little less information about the story . . . 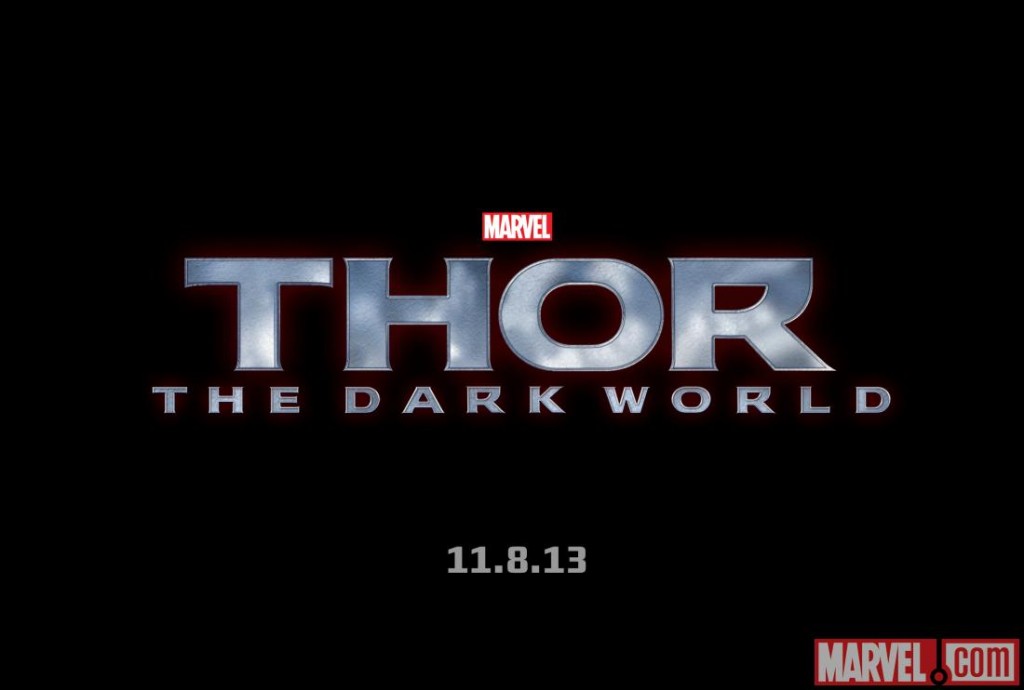 But, we have another release date!

Finally, we have another sequel with a title that gives away even less than Thor: The Dark World:

Now, two movies that I am sort of excited about. First, one that it seems many fans are being pretty dismissive about, but one that could be a lot of fun: 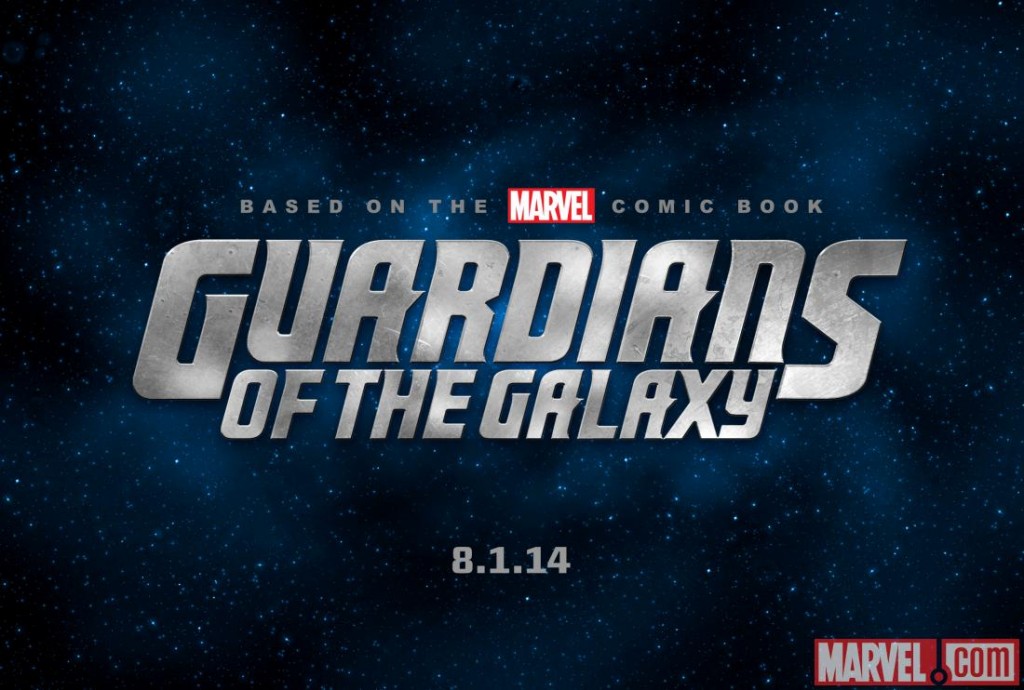 Now, I’ll admit that I know more about these guys from the old comic book and not from the most recent run. But word on the street is that this movie is going to introduce Thanos (more than he was introduced in Avengers, anyway) and lead directly into Avengers 2. To me, that seems like a crowded movie for Avengers 2, especially considering the next announcement, but my guess is that the movie will be about a battle with Thanos that the Guardians will win, but that Thanos will not be defeated . . . until he appears in Avengers 2.

Doesn’t matter. Guardians of the Galaxy is a superhero space opera, and the world needs more of those. And if you aren’t excited, take a look at this concept art:

Admit it: there is some real potential here. I will fully admit that this could be utterly ridiculous and completely bomb. But that concept artwork? I want to see that movie. Groot, the tree alien . . . Rocket Raccoon . . . there’s some real opportunity here for a big, fun superhero space opera, something the world needs more of.

Also, does this mean my first appearance of Groot could be worth something? 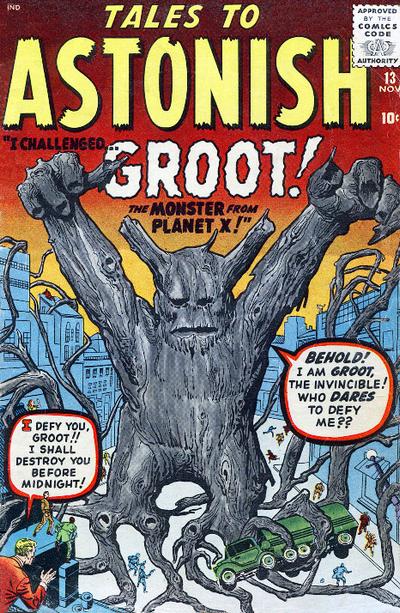 Finally, another character from those old Tales to Astonish comics . . .

Although, word on the street is that this is not Hank Pym as Ant-Man, but Scott Lang. While I’d prefer Hank Pym — a founding member of the Avengers, it should be added — it doesn’t matter. Edgar Wright is directing, and should fit the material. While a movie about a guy who can shrink down to the size of an ant can’t be completely serious, I’d like to see a movie that at least takes the idea seriously and has some fun with it.

So, what do you think?