WHY? On the surface this looks like a pretty even matchup, because it is hot vs. cold, but in reality it isn’t all that close. Iceman is an Omega level mutant. This means he has some of the highest potential EVER of all Marvel Universe mutants.

HOW DO YOU FEEL ABOUT THE OUTCOME? I’m unemotional. You could say I’m cold towards the outcome.

WHY? Johnny Storm would eventually have to go nova. Ice Man has an icy equivalent (remember when Ice Man wore a belt to keep his power in check?) but ultimately, heat would overcome the cold. The heat would melt the ice, but I don’t think that Ice Man could generate enough ice to extinguish the flame.

HOW DO YOU FEEL ABOUT THE OUTCOME? This would be a really fun fight for readers, and it’s the first one in the tournament that really excited me as something I’d not only like to read, but would really like to write.

WHY? Both of them know the stakes, and have had too much experience with each other to toy with each other. I see Johnny’s Nova Flame almost overwhelming Bobby’s best ice defenses, but after he burns himself out he is no match for Drake. Iceman’s an Omega Level Mutant, and that gives him the edge.

HOW DO YOU FEEL ABOUT THE OUTCOME? Another pretty fair match-up. Both have the ability to get above ground, and both have missile weapons, so the match would probably just go to endgame without preliminaries.

When you consider that only 7 Mutants have been confirmed to be Omega mutants you have to give it to Mr. Cool.  (Jean Grey, Vulcan,Rachel Summers, Iceman, Legion, Elixir, and Franklin Richards.) 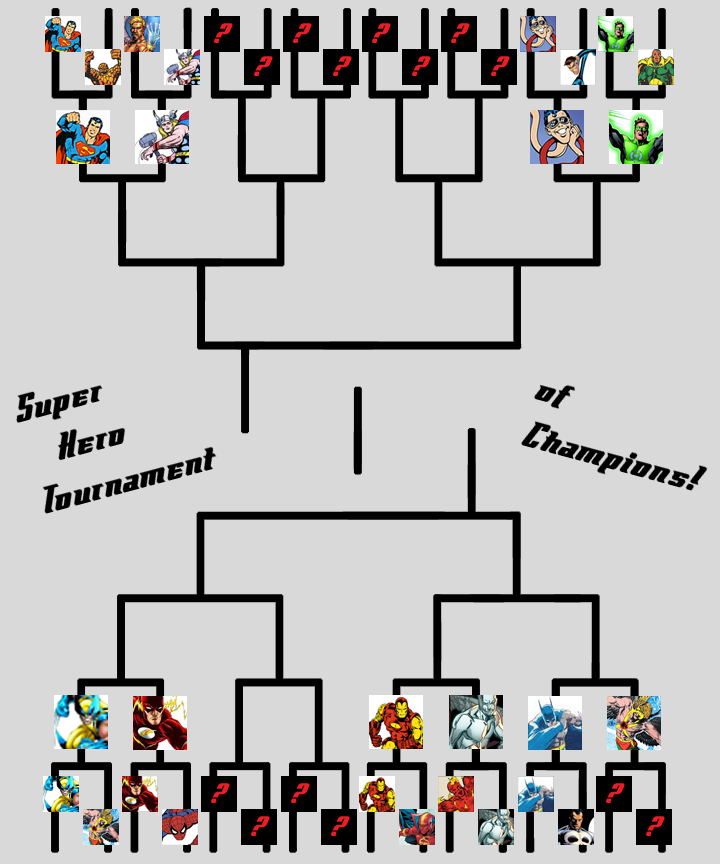