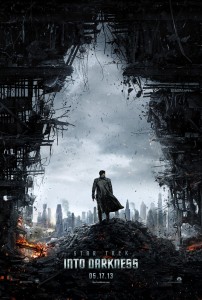 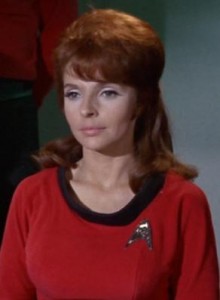 The woman Khan wanted revenge for.

This is a screen grab, NOT a Youtube video. 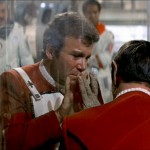 Surprisingly touching for just a B-movie, as it has been called . . .