You are here: Home › Commentary › The Most OVERRATED Christmas Movies Ever 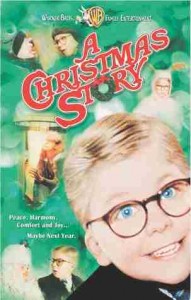 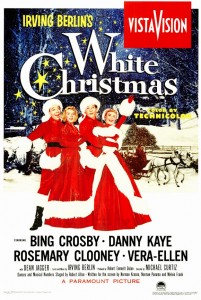 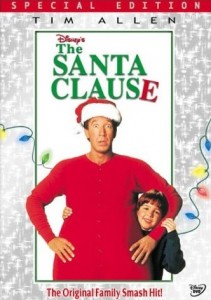 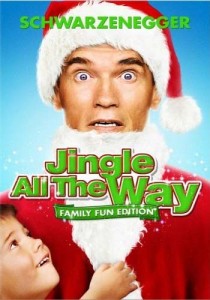 20 Responses to "The Most OVERRATED Christmas Movies Ever"