In recent years it has become fashionably popular to mock Mel, but I can’t help but have a soft spot for the guy. He is one of my favorite actors/directors and I wish nothing but the best for him. He’s not perfect, but no one is…my bet is if I had cameras in my face 24/7 I’d be embarrassed by my own behavior from time to time too. Mel Gibson is human and I for one would love a redemptive comeback story where he and his family is doing well AND he again tops the box office charts as an actor and director soon.

In fact, if I were to confess some of my dreams as an actor here is a list that I have had for several years now:

I would love to act across Mel one day, but until then I will continue writing…

This post is meant to highlight both overrated AND underrated works in a particular artists repertoire. Today we are discussing Mr. Mel Gibson. 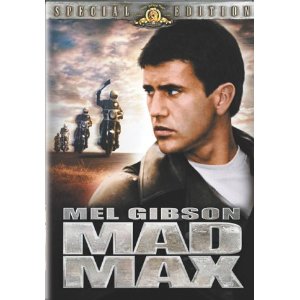 I am grateful for this film, because without it we would likely not have even known Mel Gibson. This movie made Mel, but I really don’t know why it was hailed as much as it was. I love Westerns and Apocalyptic movies and this was a hybrid of the two. Honestly, though I got bored thirty minutes in when I first watched it. I kept watching, because I knew it was going to be great, but that never occurred. 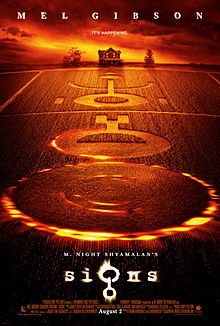 M. Night got it right when he did this film. I don’t care what anyone says…this film was a brilliant addition to the science fiction canon. Mel was perfect for the “Doubting Thomas” minister who believed in nothing other than his family. This film had suspense, solid acting, and a deep message. Some may find the demise of the alien invaders tough to believe, but it is just as plausible as H.G. Well’s convention to end War of the Worlds. As a Christian believer I love the finale to this film. There are signs everywhere, that indicate that there is more than ourselves, if we take time to notice them.

I hope Mel makes more films in the near future…regardless of what others say, I would love to see a redemptive ending, just like Graham Hess’ story in Signs.