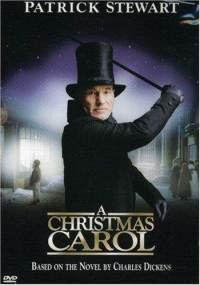 A Christmas Carol is the most adapted Christmas movie of all-time. That means that there are more movies about Scrooge and his conversion than any other story-ever. However, we must warn you that not all Carols are created equal. Therefore, I am making this list to save you the time and trouble of figuring out which to watch this Christmas season.

Here are the top 5 you have to see:

Here’s all you need to know…Patrick Stewart is quite possibly the best scrooge of the entire bunch. He is downright awesome. I know others will argue for George C. Scott, but in my opinion no one touches Capt. Jean-Luc Picard himself. 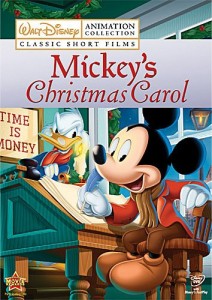 This is a great version for the kiddoes, plus it is the shortest of the bunch, clocking in at a mere 25 minutes long. It hits all the high points and includes all of your favorite classic Disney characters. 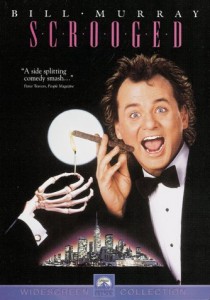 This is a modern (at the time) take on the classic tale. This one isn’t for the children though. Murray is great, but Bobcat Goldthwait steals the show. 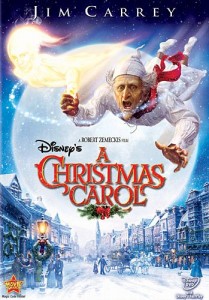 This animated feature may be more like the book than any of the other movies, simply because of the limitations of technology. The 3D features, also makes it stand out from the rest. This version also includes parts of the story that many of the others overlook. 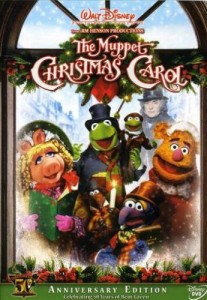 This movie has everything. It has humor, singing, a great scrooge (Caine), and one thing the others lack-The Muppets.  This version keeps a lot of the story unlike the Mickey version, but it is also light and very family friendly unlike some of the others. The writing is hilarious, with Gonzo and Rizzo stealing the show.