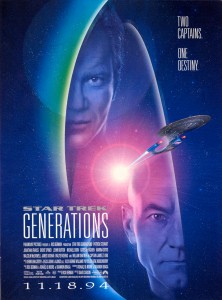 One response to “STAR TREK: GENERATIONS — Strange Christmas Movies #6 (of 24)”