THE HOBBIT: DESOLATION OF SMAUG trailer!!! 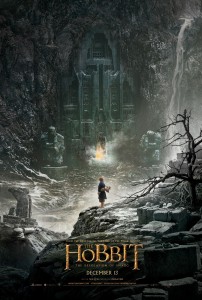 3 responses to “THE HOBBIT: DESOLATION OF SMAUG trailer!!!”