Why PROMETHEUS Could NOT Be the ALIEN Prequel You Wanted 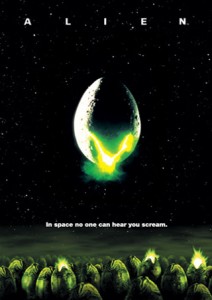 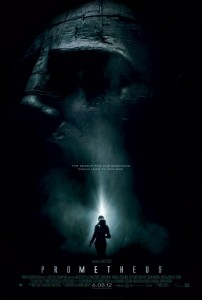