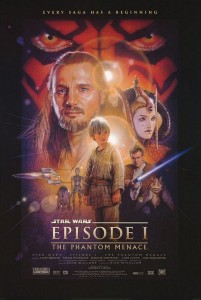 Ben and Steve discuss the pros and cons of “canon” and what it means or doesn’t mean to fans!