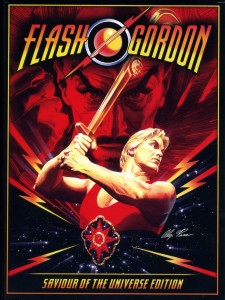 In this episode, Ben and Steve talk about some of the great and horrible movies and television shows that Star Wars inspired because it made so much money.

Hollywood never met a successful movies they didn’t want to rip off . . . and therefore, as soon as people realized Star Wars was a hit, studios rushed to get whatever they could to ride on those space opera/sci-fi coattails!

And so much more!

Features a bonus after the end of the episode: Ben and Steve’s live reaction to the announcement of the podcast awards!

And don’t forget, if you prefer to listen to your books, you can sign up for a free trial at Audible, which will give you one free audio book to keep forever AND which will help support Strangers and Aliens!!!

Here is the link: http://audibletrial.com/strangers (And they DO have The Lion, the Witch, and the Wardrobe — this month’s book!)

Purchasing from Amazon from our links helps support Strangers and Aliens!