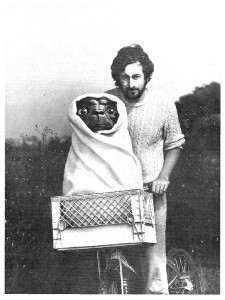 For this episode, we start a series that will take a look at directors of speculative fiction movies, and what better place to start than Steven Spielberg?

What Spielberg movie caused Dr. Jayce to want to be an actor?

What Spielberg movie would turn Ben into a blubbering idiot if he ever met Steven Spielberg on the street?

Is there ANY movie that all three of them can agree on?

Find out in this episode!