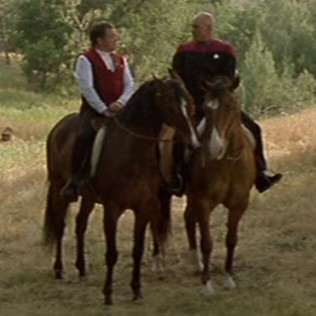 Dr. Jayce, Ben, and Steve continue their conversation about what they love (and hate) about Star Trek.

Next episode: a weekend of release episode about The Avengers movie!