You are here: Home › Comics › Joe Kubert: The Legacy of a Legend 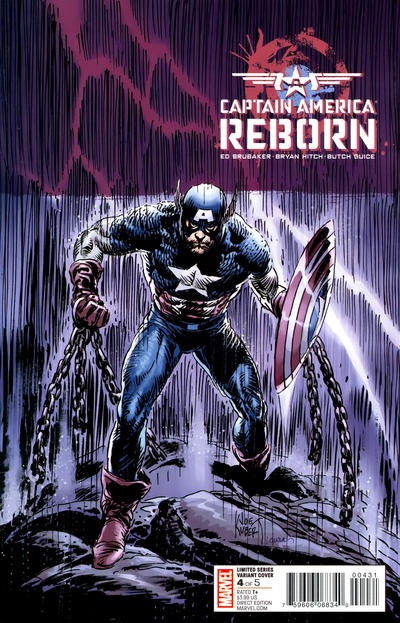 Joe Kubert passed away last Sunday. He was 85 years old, and had been active as late as this year creating art. What can be said about him that hasn’t been said already? I wasn’t into war comics much as a kid, but once I started recognizing artists, I realized that the only war comics worth looking at were the Joe Kubert ones.

The regular news sources are already inundating the internet with obituaries, so here are some sites with information more on Joe, his work, and his life (they may have been updated to include obituaries by the time you access them).