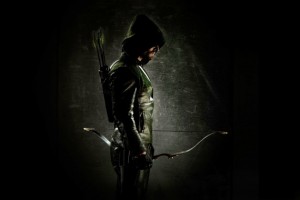 The new Green Arrow, this fall on the CW

The fall 2012 season of the CW will still have a DC Comics superhero, just not Clark Kent. It’s Green Arrow. 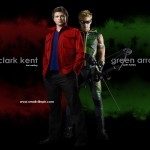 Clark and Oliver from Smallville.

I thought it was going to be something just like Smallville. Green Arrow was a character ON Smallville for a number of years, after all. (Although whenever I watched, all I could think was that Green Arrow was just a stand in for Batman. Think about it. It all makes sense. They couldn’t get Bruce Wayne, so they went with Oliver Queen, but the relationship dynamic was what an early Batman/Superman relationship would have looked like . . . in Smallville-universe, anyway.)

I was cold on this Green Arrow show, but the feel for this promo makes it seem like it could be an exciting show. It seems to have the right elements in place. And the guy playing Green Arrow? He actually looks like a superhero. After watching the promo, let us know what YOU think. Will you be tuning in? Or tuning out?