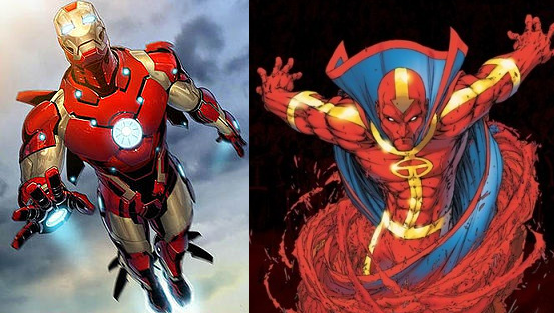 WHY? Tony Stark is willing to cheat.

HOW DO YOU FEEL ABOUT THE OUTCOME? I would have liked to see Red Tornado take on some other heroes like Vision.

WHO WOULD WIN? Iron Man

WHY?: Red Tornado would go into an emo state of jealousy because Iron Man has a human body, heart, and soul inside his metal shell and just shut himself down. Okay, maybe not that . . . but Iron Man’s armor was created to fight guys like Red Tornado. The windy one might get in a few good shots, and throw Tony Stark off balance, but Iron Man’s armor has the toys and Tony Stark is inventive and creative and has the drive to survive.

HOW DO YOU FEEL ABOUT THE OUTCOME: Don’t really care about this one. Red Tornado is not a hero I’ve come to like, at all, in my reading. And comic book Tony Stark never got me excited. The reason I even like Iron Man is the reason he wins: the toys.

WHO WOULD WIN? Red Tornado

WHY?: Tornado would outthink Iron Man and keep him disoriented with his tornado powers until delivering the coup de grace.

HOW DO YOU FEEL ABOUT THE OUTCOME: Jarvis would tip the battle into Iron Man’s favor, but to make the fight fair I opted for no outside influences for the heroes.

WHY? He’d outsmart the robot. 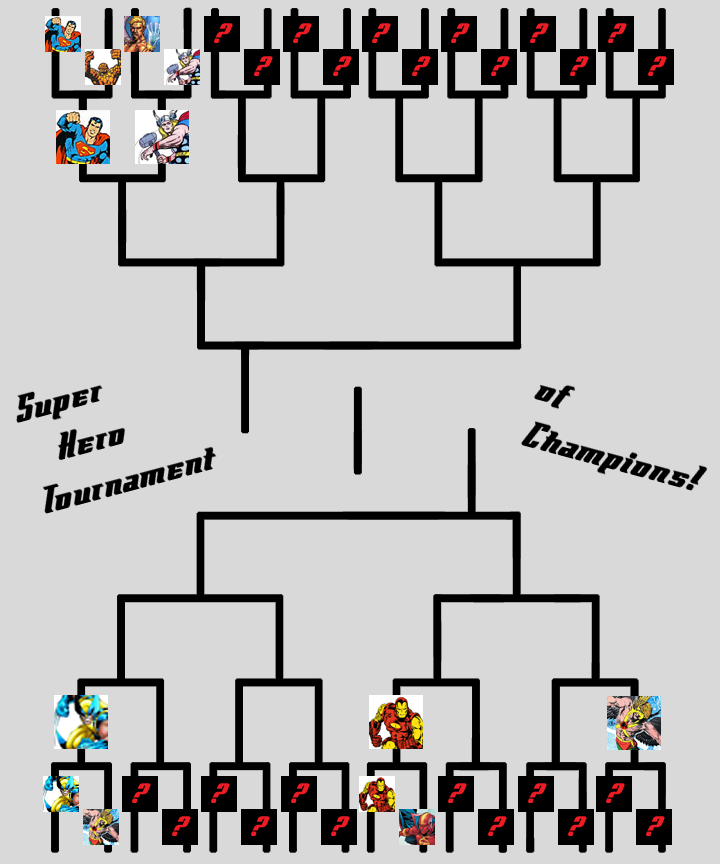