Wonder Woman: Coming to a Small Screen Near You? Finally? 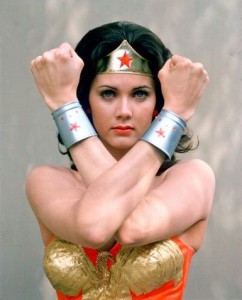 2 responses to “Wonder Woman: Coming to a Small Screen Near You? Finally?”