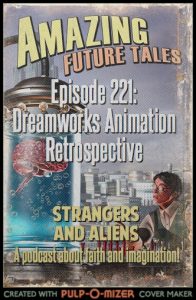 Taking a trip down memory lane, the S&A gang walk through the catalogue of Dreamworks’ animated films, from Prince of Egypt to today!