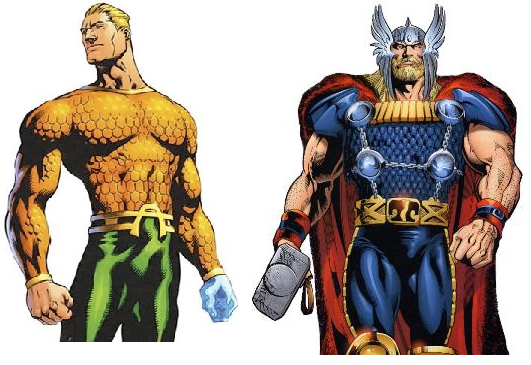 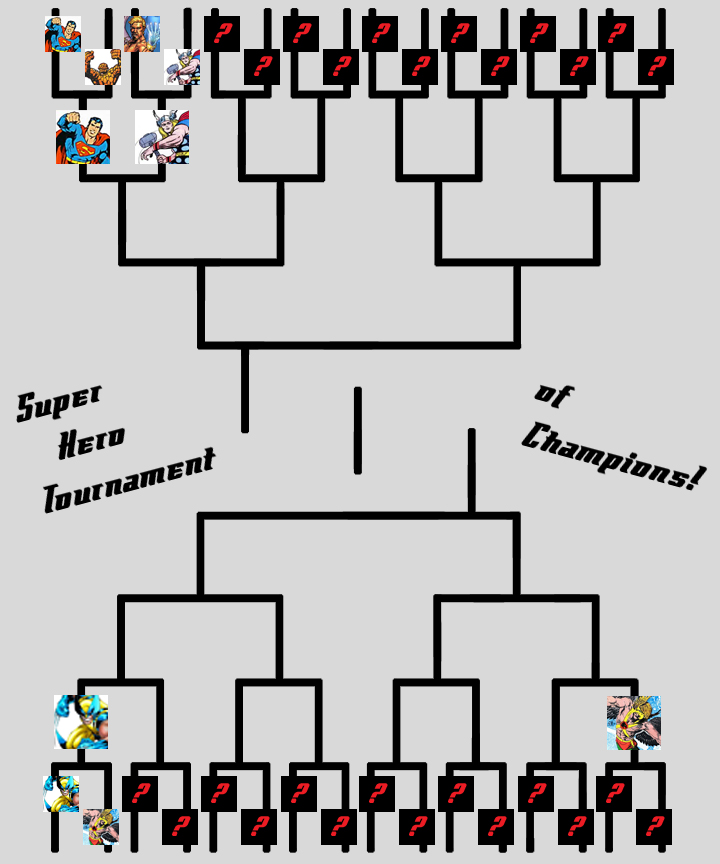 7 responses to “Super Hero Tournament of Champions: Aquaman vs. Thor”