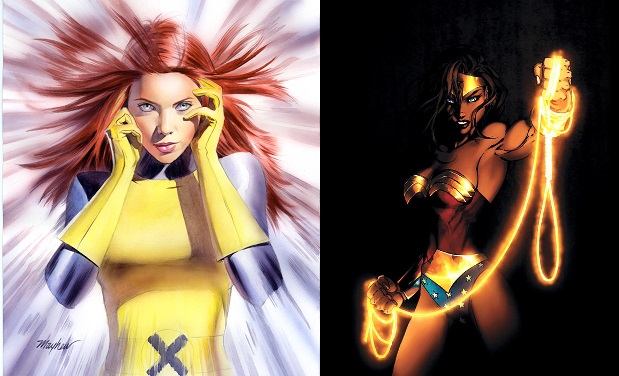 WHO WOULD WIN?: Wonder Woman

WHY?: Yes, Grey has all sorts of mind powers, but Wonder Woman’s physical strength would win out in the end. It would take one second for WW to snap Jean Grey like a twig. Grey could play defense for a little bit, but over the long haul WW would crush her with superior strength and warrior cunning.

HOW DO YOU FEEL ABOUT THE OUTCOME: Either opponent can give some of the other heroes a run for their money.

WHY?: Although Jean is a seasoned veteran, and no slouch in the power department, Wonder Woman is both a warrior and a diplomat, and what she might not be able to accomplish with her fists she might be able to do with her words. In this matchup we would see her convincing Jean that it would be in both of their best interests for WW to move on to the next level.

HOW DO YOU FEEL ABOUT THE OUTCOME: If push came to shove, I think that Wonder Woman’s vast strength would either overwhelm Jean’s power or she would use it to go around Jean’s power, like going through the earth to get under Jean’s force fields. Nice matchup!

WHO WOULD WIN? Jean Grey

WHY?: Okay, so Wonder Woman is an Amazon princess, and depending on what version of her we have, she can fly or whatever. Jean Grey, even without Phoenix (which would have the same end result, but much quicker), is a telekinetic and telepathic. Jean is going to be able to use those powers to throw Wonder Woman around a bit, and make sure Wonder Woman never gets a chance to land a punch. Eventually, she’s going to use wears Wonder Woman down. by oxygen deprivation and possibly even get into her brain with her mind powers. Jean Grey is one of the most powerful mutants on the planet, and Wonder Woman is just inside the level of what Jean Grey can handle. They’re both going to have a tough job of this battle, bit I give it to Jean.

HOW DO YOU FEEL ABOUT THE OUTCOME: Jean Grey is my second favorite Marvel woman these days. I have a soft spot for her, I won’t deny, but I think this is the right outcome in spite of that. 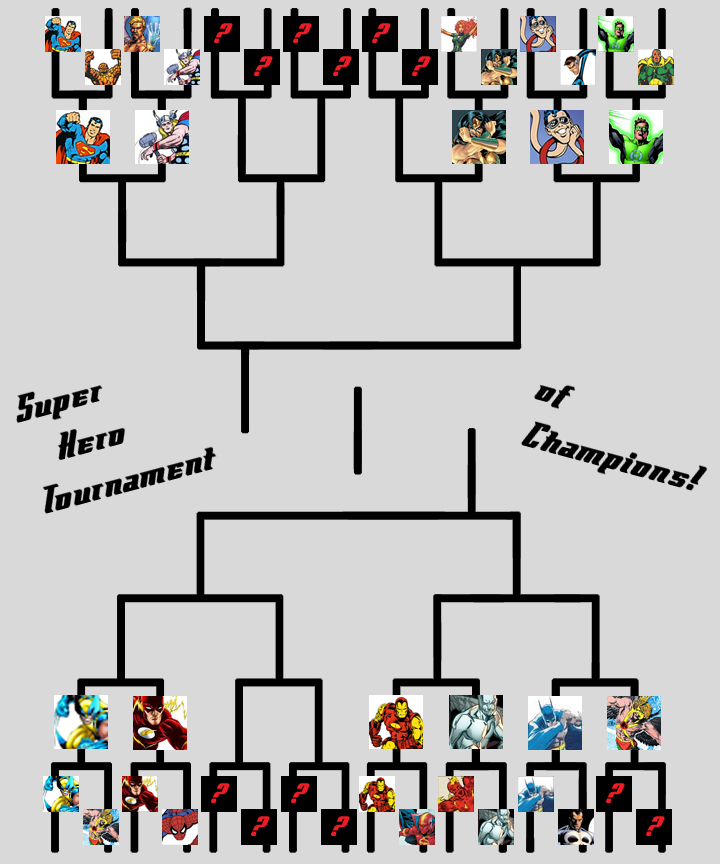