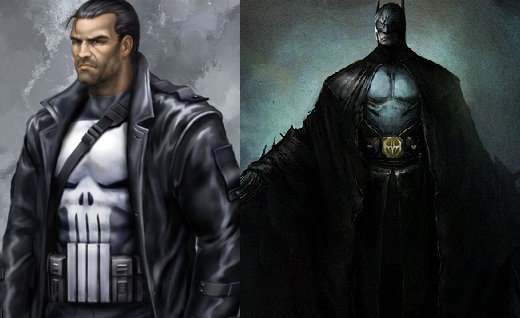 WHO WOULD WIN? Batman

WHY? Basically Batman trumps everything Punisher has to offer. Plus Batman has a conscience. He’s smarter and cooler. Besides, hand to hand Bats takes him every time.

HOW DO YOU FEEL ABOUT THE OUTCOME? Batman will go far…or will he?

Why? Batman has more toys, more skill, and more drive. Punisher has explosives and guns and the like, and he has a lot of anger. Both of them have that deep seated rage and both have cool exteriors, but Punisher is more about fire power and Batman is more about protection. Batman’s more powerful and fanciful gadgets would overcome Punisher’s more traditional arsenal; Batman’s physical prowess would overcome Punisher’s strength. So, Punisher has more anger and is crazier, but Batman has smarts, physical ability, and better weapons and tech.

How Do You Feel About the Outcome? If Batman can defeat the entire Justice League, you really think Frank Castle is going to pose a problem? Not me. No contest.

Why? Batman would have a plan for taking someone like Punisher down. It would look like Frank has the upper hand for a while, but it would soon become clear that the web is closing in around him, and it would be too late for him to get out before Batman can deliver the final blow. Or maybe Batman would send Robin in first, and mop up only if needed. Or Alfred.

How Do You Feel About the Outcome? I think that the Punisher would have a much better chance in an ambush, but Batman is just too deep for him otherwise.

Punisher would not stand a chance. 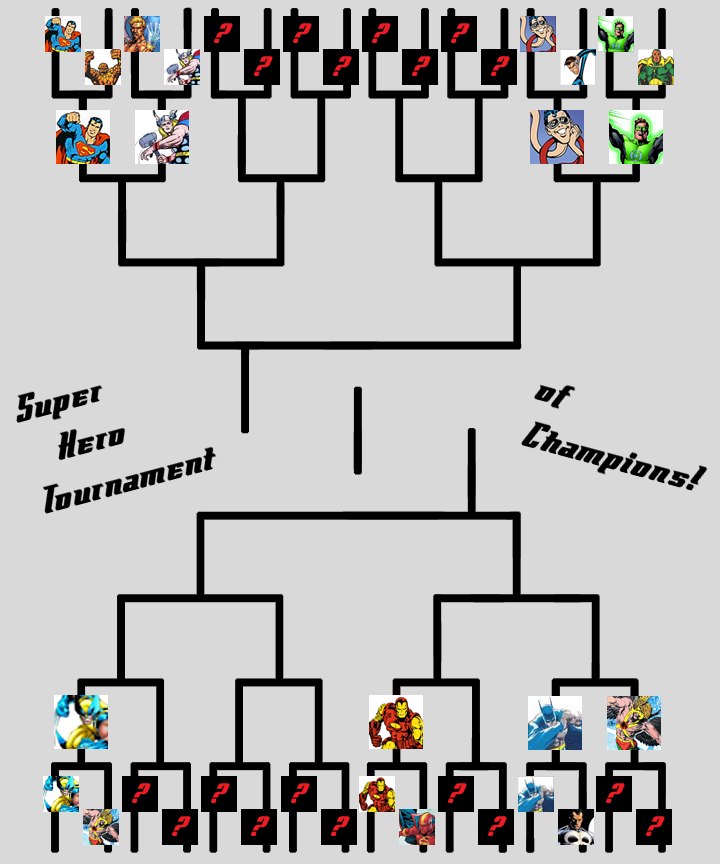 One response to “Super Hero Tournament of Champions: Punisher vs. Batman”